Manchester's two main football teams, Manchester City and Manchester United, make up one of the highest performing and famous football club derbies in the country. These and several other well-known clubs in Greater Manchester make our city an even more significant and culturally rich location to visit.
Back

This English Premier League club dates back to 1880 when it was created by St Mark’s Church of West Gorton’s cricket team, who wanted to form a football section of the club. Over a century later, this tiny team has become the well-known Manchester City Football Club, famous for being one of England’s ‘Big Six’ teams, not to mention a world-class team.

European nights have become a regular occurrence with Manchester City playing as part of the prestigious Champions League, where the team has played elite teams such as Real Madrid of Spain, Paris Saint Germain of France, Dortmund and Bayern Munich of Germany and many more (not to mention high-flying English teams like Tottenham and Chelsea).

Come and experience being under the lights whilst watching Europe’s best players and stay at Hotel Indigo Manchester, only 10 minutes away in a taxi. 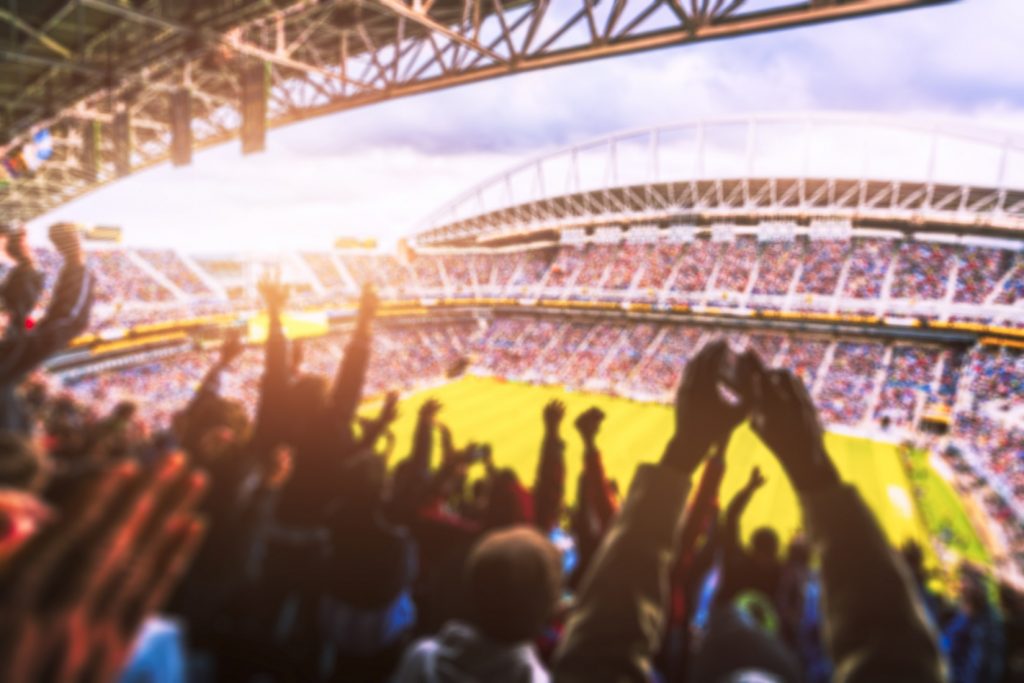 Manchester United began its life as Newton Heath L&YR Football Club in 1878. After 24 years, it became the mighty Manchester United, and only six years later, the club won its first of 20 English league titles in 1908, an unbeaten record in the history of English football. In 1910, the club moved to the well-known Old Trafford stadium, which to this day is the biggest club stadium in the UK and the 6th biggest in the world.

A name that goes hand-in-hand with this Manchester football club is Sir Alex Ferguson, who managed the team for 26 years and made them the greatest club in the world at the time. Another famous member of the club, the most followed person in the world on Instagram, is Cristiano Ronaldo, who played for the team in the early stages of his career before returning again as a star in 2021.

The team has international fan bases which travel to Manchester from afar to watch home games, and Hotel Indigo Manchester – Victoria Station is the perfect base for this. Our distance from Old Trafford is only 16 minutes away on the tram. 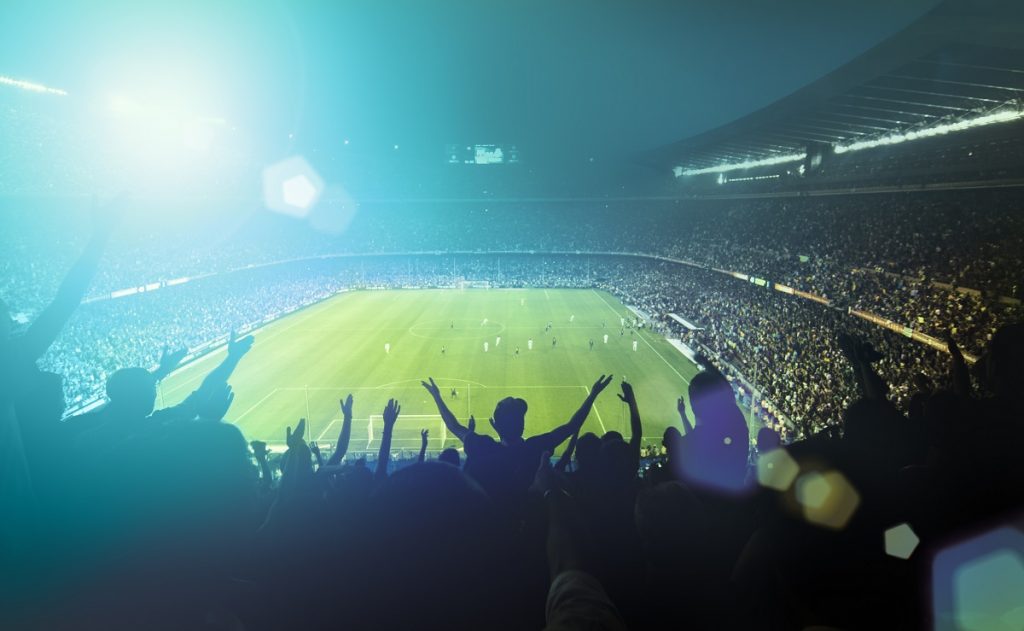 Not only are we very lucky to have Manchester as the home of England’s national museum of football, but it is also directly across the street from Hotel Indigo Manchester – Victoria Station.

You don’t need to be a die-hard football fan to enjoy this museum. It is a treasure trove for the biggest sport in the country, not to mention the sport that was founded in this country in 1863. Here you can find preserved artifacts, interactive exhibitions, challenges and amazing collections of football memorabilia.

Some useful information when planning your visit:

You see what’s on and book tickets on the official website.

Hotel Indigo Manchester – Victoria Station is the ideal hotel to stay by the National Football Museum. Book your stay with us today. 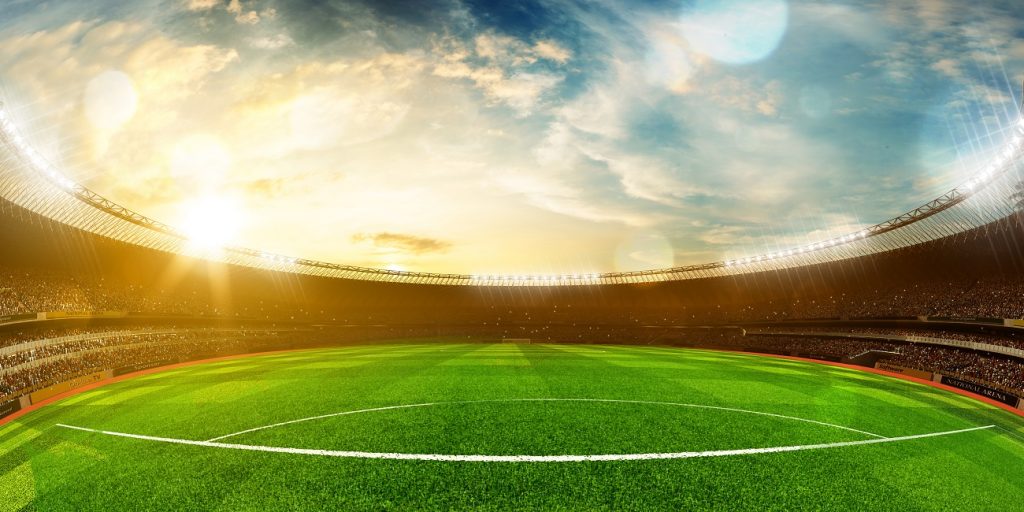 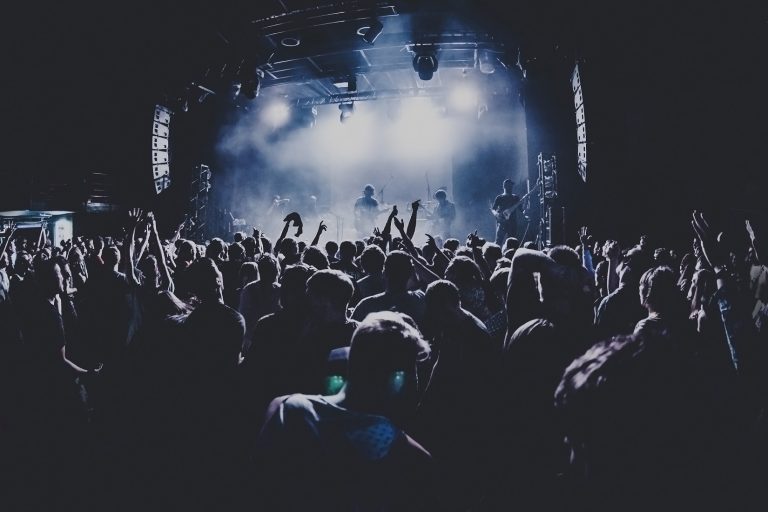 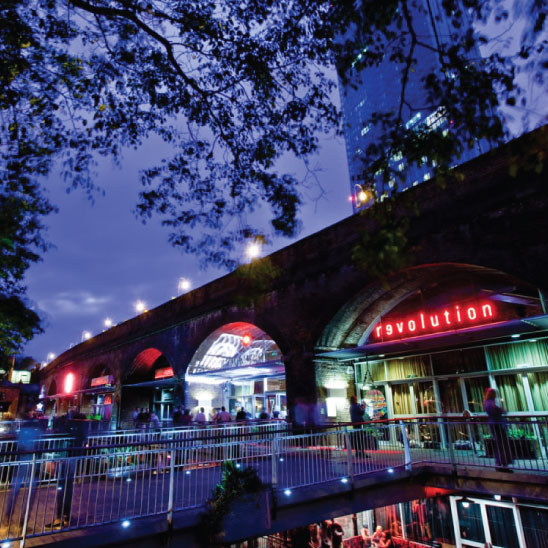 Get inspired
We use cookies to ensure that we give you the best experience on our website. If you continue to use this site we will assume that you are happy with it.Ok